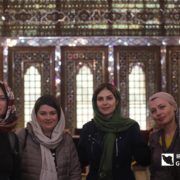 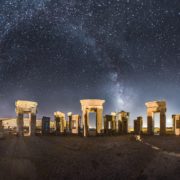 The best time to visit Iran is in April-May and September-October. The weather is rather mild during these months. Read the season by season weather report in Tehran, Isfahan and Shiraz. 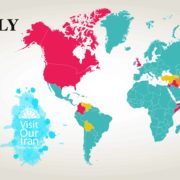 Here’s what you need to know about applying for a Iran visa before your trip to Iran. find your answers about Iran visa here. 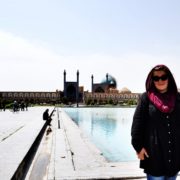 When it comes to exploring Iran, it’s as much about the journey as the destination. You’ll find that traveling to the main tourist spots is a piece of cake and, with a little careful planning, more remote areas are readily accessible too. 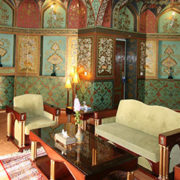 After a busy day of uncovering the secrets of our ancient history, walking through our globally appreciated traditional Bazaars, you’ll need a good night’s rest. So where do you want to lay your head, get a great sleep and begin the next day of your adventure on your Persian holiday ? 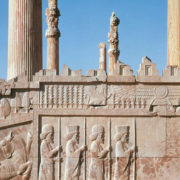 Let’s briefly read about Iran’s history; from the Great Persian Empire to the Modern-day Iran. An article by Will Durant, famous American historian, philosopher and the author of ‘The Story of Civilization’ 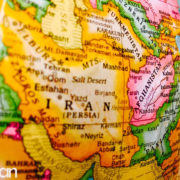 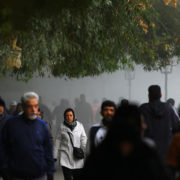 Iran is a country which get its fair share of the news in the western media. Politics plays a big role in where Iran stands today on a global scale. It has caused the media to portray Iran as an unsafe country full of religious fanatics. Politics has also contributed to tourists’ fear of traveling to this country. But are those assumptions are? Is Iran really dangerous?We beg to differ. Beyond the stereotypes, is a country desperate to been seen for what it really is.

“If travel is most rewarding when it surprises, then Iran might just be the most rewarding destination on Earth. If you fancy traveling somewhere neither East nor West, and exotic and fascinating yet perfectly comfortable” (lonely-planet).

Iranians are endlessly welcoming. During your visit to Iran, it is very likely that a lot of locals will invite you to their homes to socialize and eat with their families and loved ones. If you’re open to the idea, you probably will be. And through it, you will experience the ancient and sophisticated Iranian culture first-hand. It’s these experiences that will live the longest in the memory.

There’s a lot to see from the years when Persia was a great world power. Traveling to Iran is not only about knowing the past but getting to know a nation who is thriving for the brighter future. Once, Persia was a cradle of science, contributing to medicine, mathematics, science, and philosophy. Trying to revive the golden time of Persian science, Iran’s young generation of scientists now are cautiously reaching out to the world.
According to the Institute for Scientific Information (ISI), Iran increased its academic publishing output nearly tenfold from 1996 to 2004, and has been ranked first globally in terms of output growth rate and 17th in terms of science production in the world in 2012 above Switzerland and Turkey. Women have been the major player of this scientific revival as they constitute more than 60 percent of graduate students in Iran.

If you want to know more about what is Iran really like, you can read our post “All about Iran” or just head over to our blog.