You are here: Home / Iran Travel Tips / Airports in Iran

Want to learn more about airports and flights in Iran? Well, for a start, you should know that there are more than a hundred airports operating in Iran. However, all of them are publicly accessible. After all, there’s at least one operating airport in each province and about 50 airports with scheduled flights. Tehran (IKA) or Imam Khomeini International Airport is the biggest airport located in the south of Tehran, the capital city of Iran. 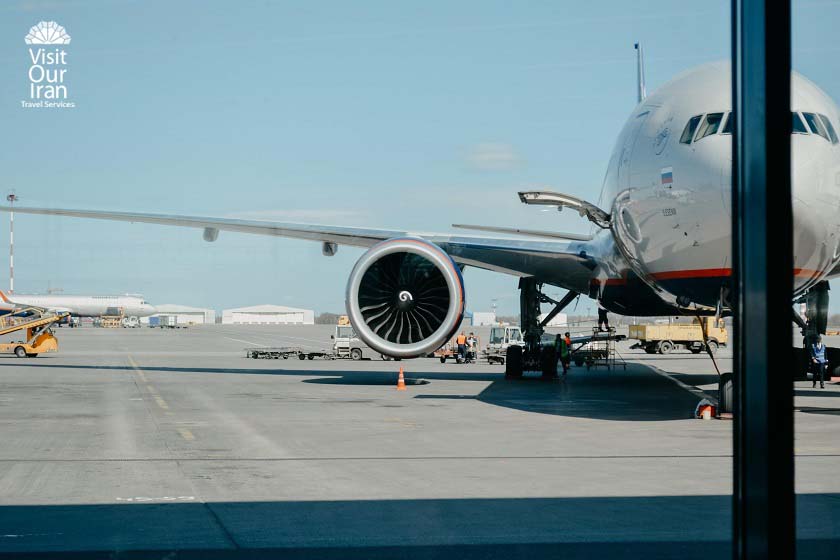 Did you know that the first airport in Iran was built the year that the world’s oldest operating airport, College Park Airport, was constructed? Masjed Soleiman Airport was established by the Englishmen who kept coming to Iran in search of black gold, oil, in 1909. The 22nd country with the most airports in the world? Yes, that’s Iran!

More than 20 airlines are operating to and from more than 50 destinations in different counties only in Imam Khomeini International Airport and the biggest one of which is Iran Air Airline.

Imam Khomeini Airport and Mehrabad Airport are the two main airports in Tehran, but none of them was the first airport built in Tehran. Tehran’s first airport was Ghale Morghi Airport (1922) which was turned into a military airbase later, and today, it’s a public park. 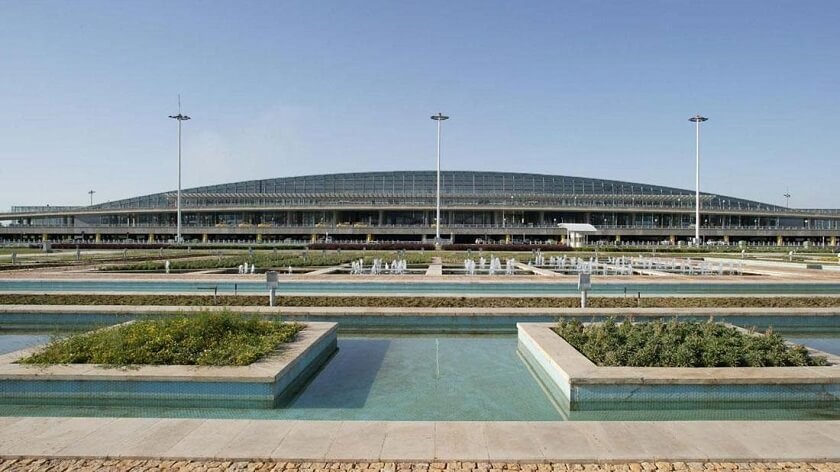 The biggest airport of Iran, Imam Khomeini Airport, is located no more than 30 kilometers away from Tehran. It serves all the international flights in Tehran while Mehrabad Airport serves the domestic ones. Run in 2007, IKA was first constructed based on the idea given by the International Civil Aviation Organization (ICAO) to serve as a transit airport to those flights connecting Europe and Asia.
With flights leading up to more than 40 destinations all around the world, this airport has been a host to more than 9 million passengers each year. It has two operating terminals, terminal no.1 and Salam terminal, and one non-functioning terminal called Iran-Shahr, which is a project in process. With all the three terminals functioning, the airport is going to be able to serve 30 million passengers annually.
Since IKA is the biggest airport in Iran, it has the most number of international and domestic airlines serving in the whole country. More than 40 active airlines are operating in this airport. Why is this airport top-rated? Simply because it’s one of the well-designed and well-equipped airports in the country and you can find whatever you need as a passenger in here.
You can easily access the airport via all the available means of public transportation such as taxi, bus, or metro. And there are all services such as CIP lounge, Internet access, shopping centers, hotels, parking lots, restaurants, and coffee shops. 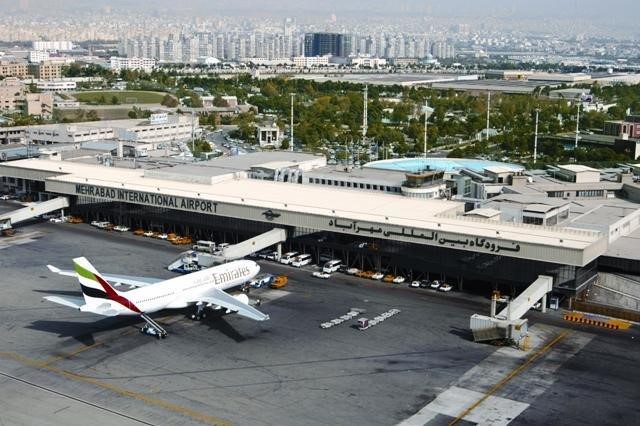 Built in 2007, Mehrabad Airport is the busiest airport in Iran although it serves only to domestic flights. The airport became an air force base by joining the Iran Civil Aviation Organization to ICAO, and it was named after the district it was placed in, Mehrabad. This airport is located on the west side of the city, and it’s accessible by all available means of public transportation.
There are six operating terminals and about 16 airlines serving more than 12 million people each year in Mehrabad Airport. There are banks, hotels, large parking lots, shopping centers, restaurants, coffee shops, and every other thing that a passenger needs.

As you already know, an international airport is an airport which offers flights to or from at least one foreign country; but, how many of them are in Iran?
There are more than 20 international airports in Iran and here’s a list of them with their IATA* and ICAO* codes:

ICAO Code is a four-letter code identifying special information such as air traffic control and flight planning of a certain airport. While IATA Code is a three-letter code that identifies the location of an airport. 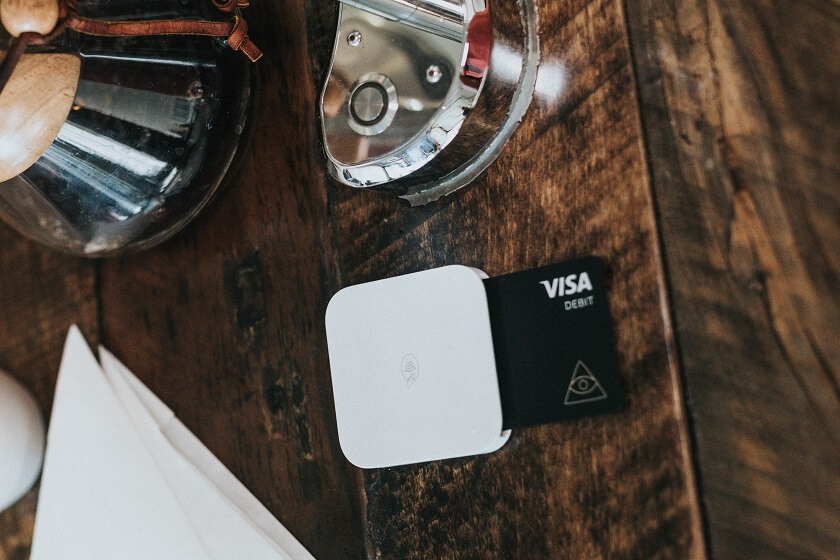 Flights to and from Iran

There are more than 15 airlines operating in Iran, but which ones are the best and most famous ones?

Iran Air (Homa) The title of the best and most famous airline in Iran belongs to Iran Air, as the national airline of Iran. This airline carries about 35 domestic flights in Iran and about 25 international flights in Europe and Asia right now.

Mahan Air This airline is one of the most prestigious airlines that operates more than 40 flights to airports in Iran and other countries.

Iran Aseman Airlines It is one of the most famous airlines among domestic flights with more than 35 destinations, and it offers regional international services.

Kish Air This airport operates flights to more than 25 airports in Iran and some other countries in the Middle East.