October 31st of each year marks the World’s Cities Day. And to commemorate this day, UNESCO has added 66 new members to its extensive network of Creative Cities. The UN cultural body has designated two new Iranian cities, namely Bandar Abbas and Sanandaj, as UNESCO Creative Cities. 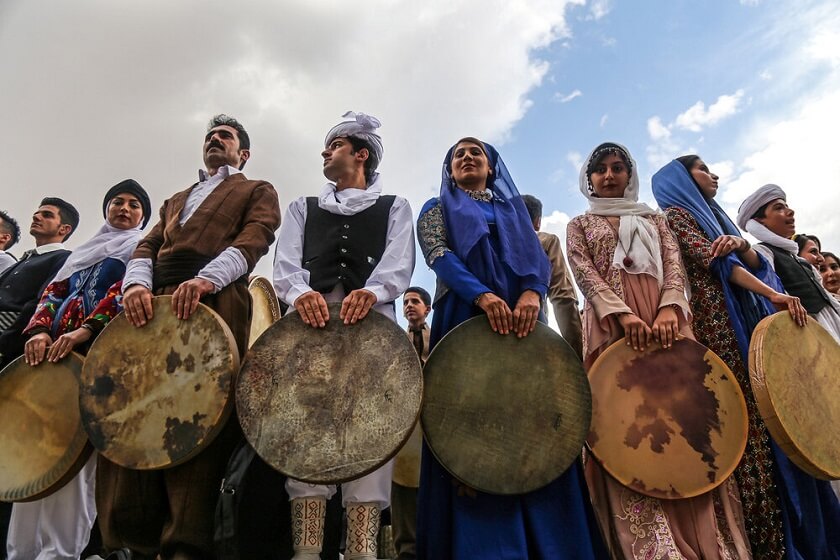 The Network of creative cities is for towns all around the world that show excellence and vibrant culture in 7 different categories: Film, Literature, Music, Crafts and Folks Art, Design, Gastronomy, and Media Arts.

Previously, two Iranian cities were on the honorable list: Isfahan and Rasht, both for different reasons. Isfahan is a creative city in the Crafts and Folks Art section. The city’s amazing handicrafts and arts comprise of Iran’s most talented and specialized craftspeople in more 150 various disciplines. Rasht, however, was registered on the UNESCO list because of the rich gastronomical experience it offers to visitors and tourists alike.

But more recently, in October 2019, two other cities of Iran, namely Sanandaj and Bandar Abbas enjoyed having their name added to the honorable list. Sanandaj, a city in western Iran, is famous for its local music and how Tanbour as a musical instrument is a way to connect to higher energies and divine deities. Bandar Abbas, a city on the Persian Gulf in southern Iran and close to the ever-more strategic Strait of Hormuz is a symbol of Iranian “southern” life and nightlife. It was registered on the UNESCO because of the rich experience it offers in Crafts and Folks Art.

Persian Carpets: Heaven under your Feet

Yalda Night Celebrations in Iran: End of the Dark Night
Scroll to top