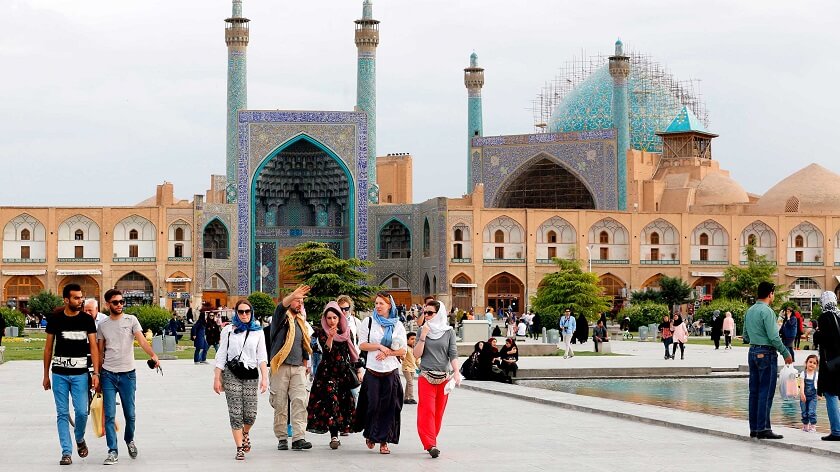 After a bill issued by the Iranian president Hassan Rouhani to create Iran’s ministry of tourism, the Guardian Council approved the proposal. The Council stated the bill is not “inconsistent with the Iranian law” and that a ministry can be created. It was then Majlis’s responsibility to approve Mounesan, the proposed minister by the president Hassan Rouhani. Mounesan was the head of a governmental organization called “Cultural Heritage, Handcrafts and Tourism” before this bill. He received enough votes from the members of the parliament to be the very Iranian minister of Tourism.

Officially called the “Ministry of Cultural Heritage, Handcrafts and Tourism,” it is not the first time that tourism goes as high as a ministry. There was also a ministry called “Information and Tourism” before the Islamic Revolution.