You are here: Home / Iran Attractions / Old City of Yazd; A World Heritage 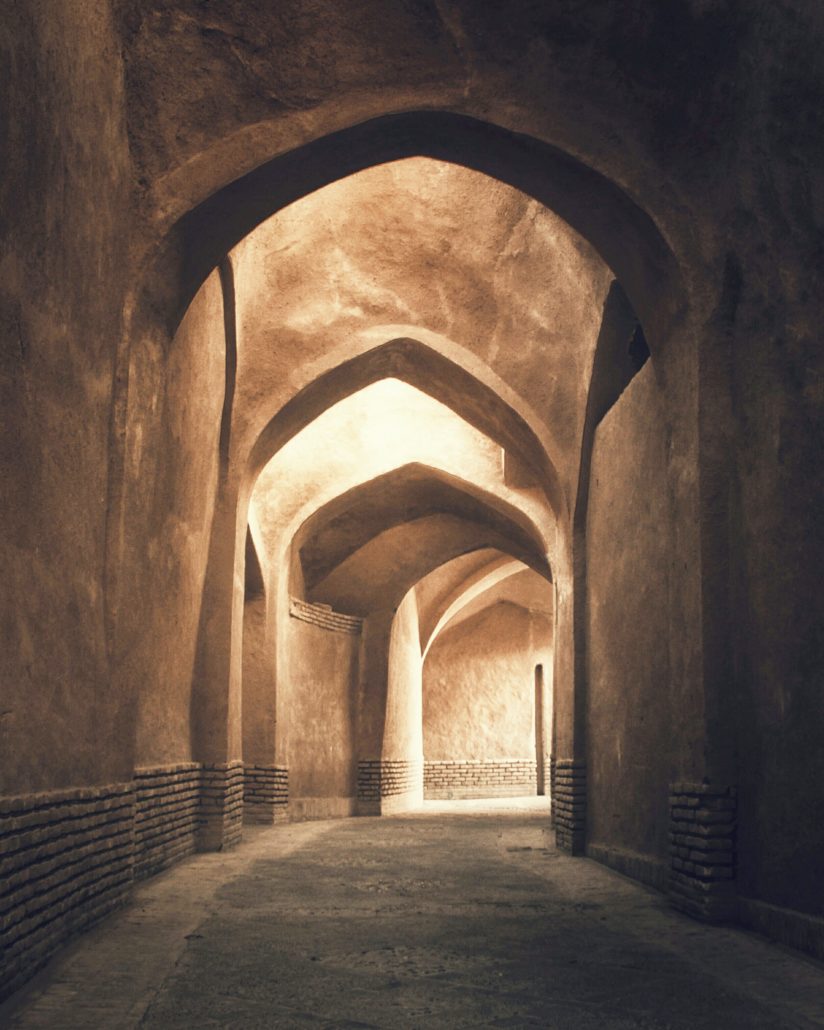 Delve deep into Persian history and architecture by walking in the oldest lanes of this city and discover the rich history of many of the ancient houses with their adobe roofs and wind catchers that are swarmed with magic and enchantment. This part of the city consists of a number of ancient neighborhoods like Fahadan neighborhood with narrow streets and stunning mosques. The view of the city in the evening from the rooftops when the reddish hue of sunlight finds its way through the towers of wind catchers is breathtaking. As you walk among the mysterious mud brick houses and their magical domes, you feel you’re lost in a maze belonging to decades and centuries you’re not much acquainted with; that’s called the blowing of the spirit.