The Trans-Iranian Railway on the UNESCO World Heritage List

You are here: Home1 / Iran Attractions2 / The Trans-Iranian Railway on the UNESCO World Heritage List 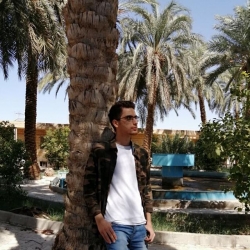 Pouria Karimi
Hi, I'm Pouria, and I'm a passionate person about my surrounding events which have led me to a perpetual exploration.

The Trans-Iranian Railway on the UNESCO World Heritage List

The world heritage committee has inscribed Trans-Iranian Railway on UNESCO’s world heritage list. The decision was taken during the committee’s 44th session held online and chaired from Fuzhou (China) on Sunday, July 25th, UNESCO wrote on its website.

The trans-Iranian Railway was a major railway construction project started during the Pahlavi dynasty in 1927 and completed in 1938, under the command of the then-Iranian monarch Reza Shah. It was entirely built with the National Development Fund. It linked the capital city of Tehran to Bandar Imam Khomeini in southern Iran (the Persian Gulf) and Bandar Torkaman in northern Iran (the Caspian Sea). In 1961, under the command of Reza Shah’s son, Mohammad Reza Pahlavi, it was expanded through Bandare Shah (aka Bandar Torkaman) to a new terminus in Gorgan. During the land reforms of Mohamad Reza Pahlavi in 1963, as a part of the “White revolution”, the Trans-Iranian railway was extended to connect Tehran to Mashhad, Tabriz, and Isfahan. 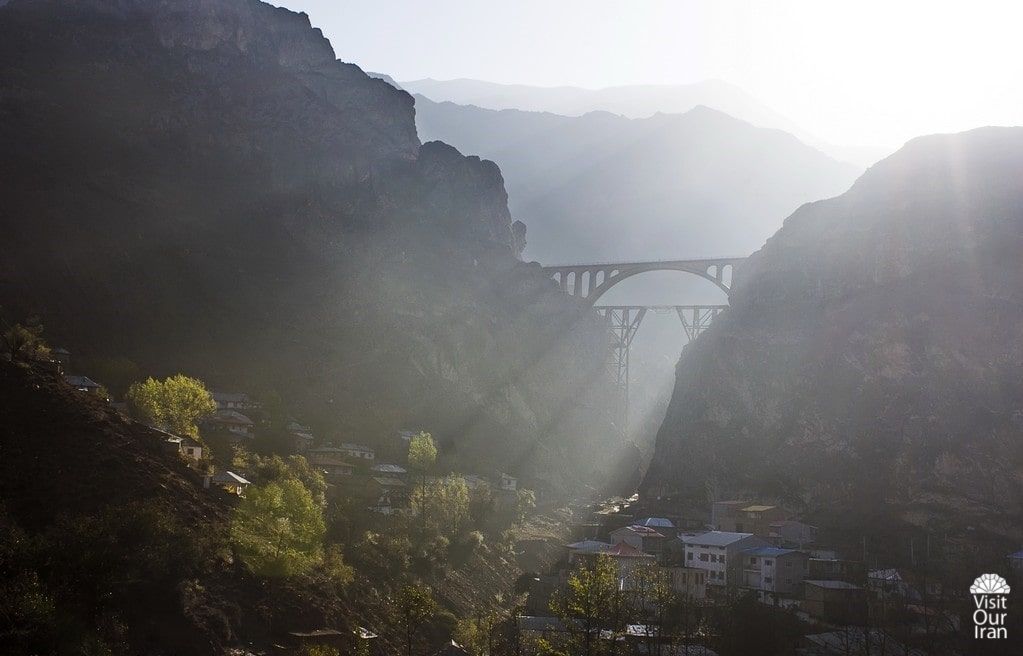 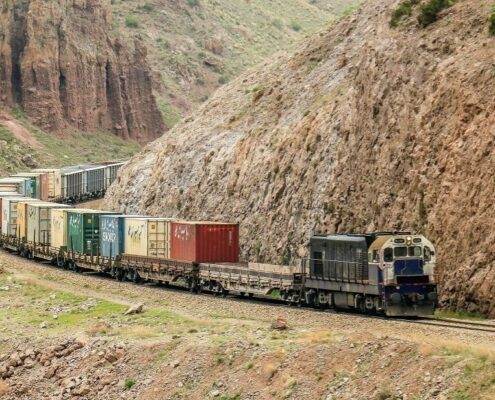 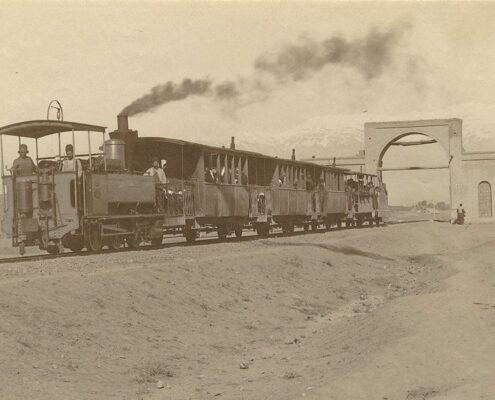 The project was claimed to be 1394 km long and was designed and executed in a successful collaboration between the Iranian government and three construction contractors from different countries. Its construction involved extensive mountain cutting in some regions, while the rugged terrain in others dictated the construction of 174 large bridges, 186 minor bridges, and 224 tunnels, including 11 spiral tunnels. Unlike most early rail projects, the construction of the Trans-Iranian Railway was funded by national taxes to avoid foreign investments and control. 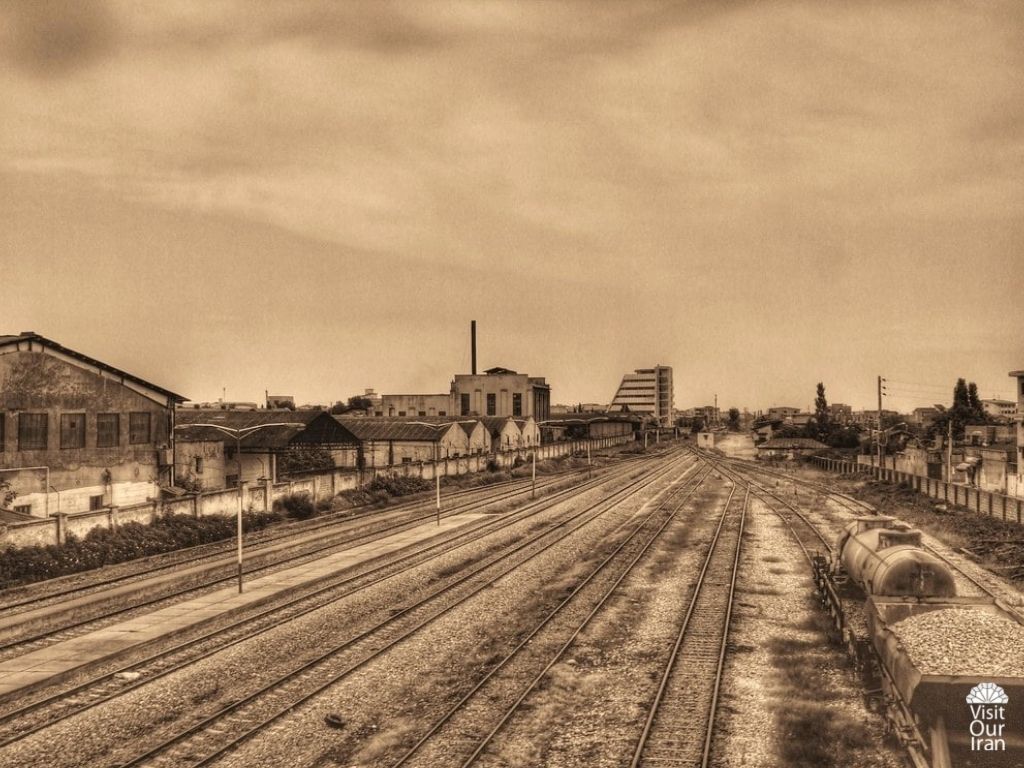 In August 1941, Soviet, British and British-Indian forces invaded Iran to protect their oil supply in Iran and secure the Persian corridor (A supply route from the Persian Gulf to the Republics of the Soviet Union). In September 1941, the Allies took over the operation of the Trans-Iranian Railway. British and Royal Engineers (RE) armies operated the southern division between Tehran and Bandar Shahpur (aka Bandar Imam Khomeini) on the Persian Gulf. The Soviet Army ran the northern division between Tehran and the port of Bandar Shah on the Caspian Sea. The RE expanded freight capacity by building new railway yards at Bandar Shahpur, Ahvaz, and Andimeshk and a junction at Ahvaz for a new line to Khorramshahr. Through construction projects along the river Karun, the RE increased the line’s locomotive fleet.

When the British first took over southern Iran in 1941, the railway could only move one freight train per day. The railroad hauled a total volume of 978 tons a day in the first quarter of 1942. Yet by September 1943, they were able to move 5400 tons per day due to the import of new locomotives and wagons and the assistance of more skilled individuals.

Although traveling via train feels nice, it should accompany the pleasure of charming landscapes, and the Trans-Iranian Railway is not an exception. Here are some of the must-see railway routes, which led to the inscription of Trans-Iranian Railways upon UNESCO’s world heritage list: 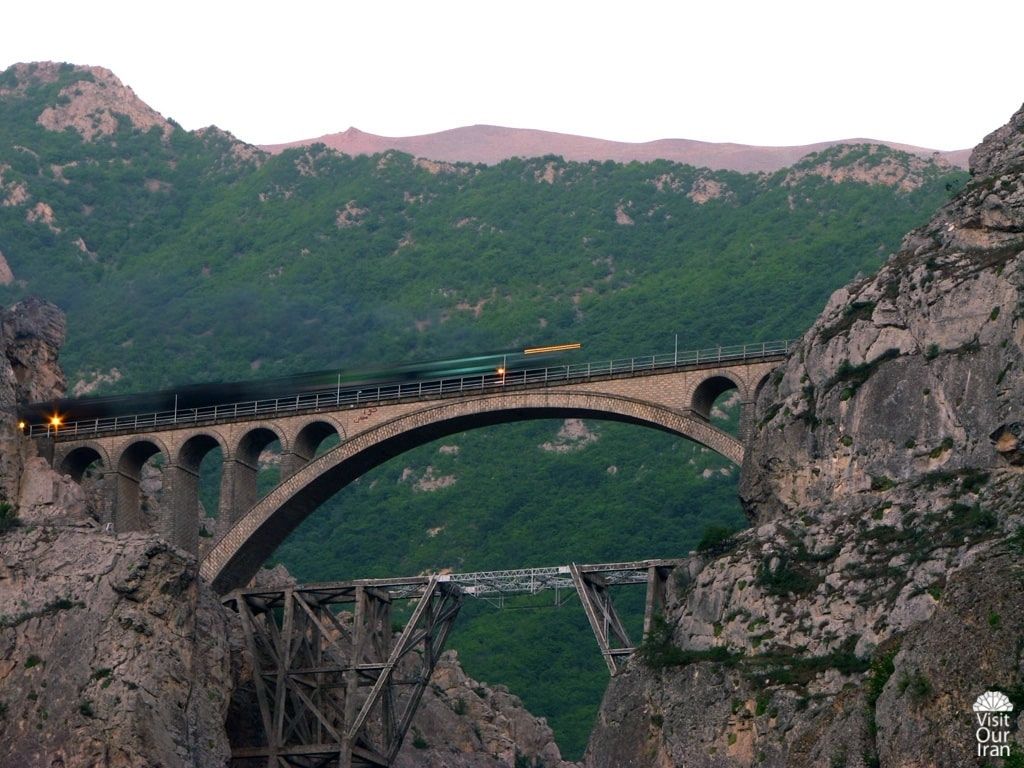 It is said to be the most attractive railway route in Iran. Here you will find a stunning landscape of northern Iran that you have not seen before. This path begins with the typical railway from Tehran to Garmsar, but a drastic change awaits you. All you see afterward is the eye-catching mountainous jungles bundled up against the mountains. This route includes some important and historical landmarks, such as the Veresk bridge that is both a structural engineering masterpiece and the symbol of the Trans-Iranian railway. This bridge is 86 meters long and stands at the height of 110m above the ground. 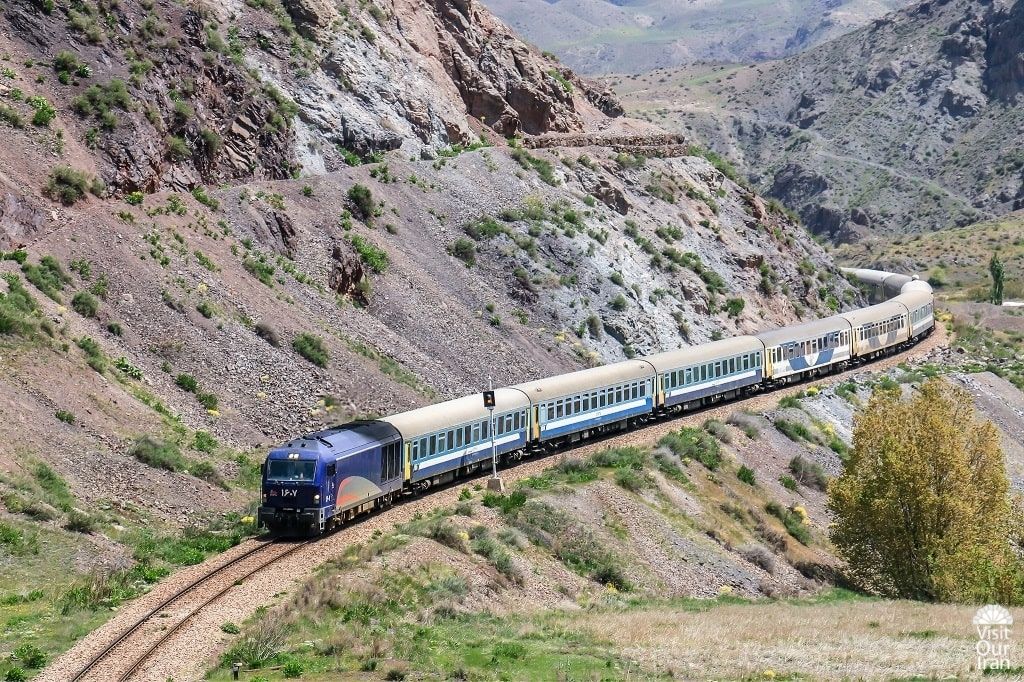 It has been only a few months since its final establishment; however, in terms of the mesmerizing view that it presents you with, this railway route is competing with the previous route. There are heavenly jungles, paddy fields, and riverbanks to be pleased by in the middle of this route. Also, the longest railway bridge of the rail network belongs to this route with 1430 meters long.

This route is 74km long. It includes several stations where the train stops for tourists to get off and embrace the beauty of high mountains, lush valleys, and spectacular waterfalls that cascade down the high summits. The stations are approximately 20 minutes away from each other; therefore, you don’t need to worry about losing the superb sceneries.

How to Purchase the Best Persian Carpet

Staying at Boutique Hotels of Kashan; An Experience of Iranian Lifestyle and...
Scroll to top