Yasaman Bagherpour
My name is Yasaman, and I'm a travel blogger. I like to write about lesser-known parts of Iran, exciting ways to travel, different museums, historical backgrounds, and the culture of Iranian people. It is not only about where to go but also about why to go there!

Iran, your next desert destination

“Anyone who’s been enchanted by the charm of ‘desert’ will never be released for the rest of his life.” Said Dr. Alphonse Gabriel, an Austrian geographer, and tourist who has published a logbook through passing Iran’s deserts. Iran is a country with, mostly, a hot and dry climate. Therefore, many desert plains spread in various places, especially in its central parts. They cover about a quarter of Iran’s surface. The mysterious lands which traveling there can be one of the most exciting experiences in your life.

Some people may not think of traveling to Iran at all as the cold season approaches. But it is better to know there are lovely areas that are only suitable for visiting in colder seasons, such as the deserts that cover our country, Iran. You can take a day-long tour of the desert near your city or a few days’ journeys away. Of course, unlike the lonely nature of the desert, it is better not to travel alone and always visit these areas with a group. This article attempts to describe the deserts accessible to visitors. So stay in touch with Visit Our Iran to know the Iranian deserts that awaits you in fall and winter. 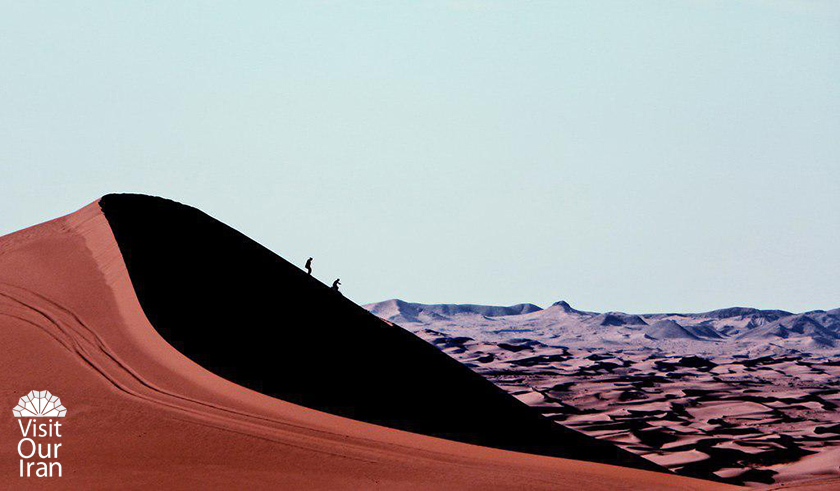 Perhaps one of the most famous deserts in Iran, known to everybody, is the Maranjab Desert. It is located in Kashan city in Isfahan province. Maranjab is only 3 hours away from Tehran, a desert full of tourist attractions. The sand dunes are so famous that you might think they somebody took them out of a movie scene. If you are looking for a safe, accessible, and popular destination, Maranjab is the best option. By coming here, you can also visit Maranjab Caravanserai and the wandering island. To visit this desert, you must go through Aran and Bidgol, a small city close to Kashan. You can also stay in a traditional room in the caravanserai to enjoy a full desert star night. You can also go on a special tour with us on our Cross National Kavir Park tour. 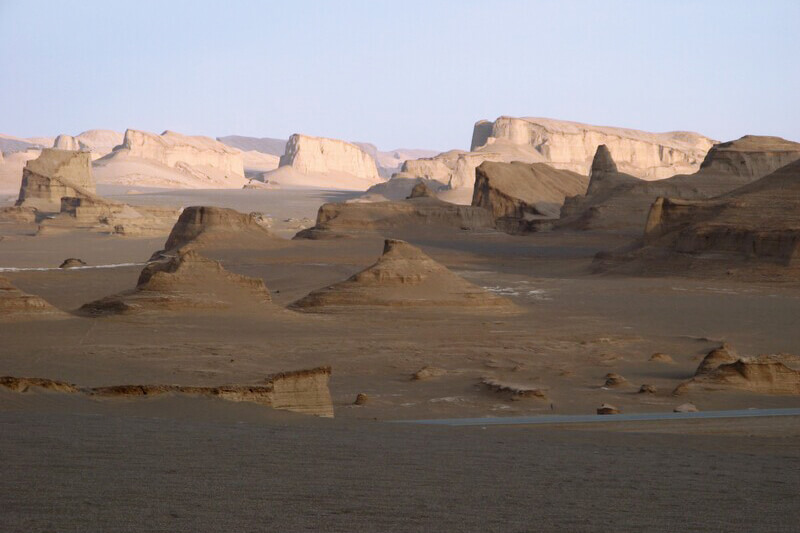 The Lut Desert has been registered in UNESCO as Iran’s first natural monument since 2016. Lut has tremendous geological value. One of the great features of this desert is its vast expanse compared to other similar areas in Iran. It contains the deserts of South Khorasan, Sistan and Baluchistan, and Kerman. A big bulk of Lut lies in Kerman province which covers 70 percent of its total area.

Walking in a desert with an area of 4,000 kilometers where you can see incredible natural and historical monuments is fabulous. Perhaps this is why in recent years, foreign tourists, especially from European countries, have been traveling here.

Another reason that has made Lut desert worldwide known and regarded as a considerable asset is the discovery of archaeological monuments in various parts of it. For example, traces from the central parts of this desert that date back to the third and fourth millennium BC, indicating human life.

If we put all the beauty and wonders of the desert aside, we can’t ignore talking about the starry sky. Some people are fascinated by natural attractions in the Lut desert, and wherever they are, they take themselves to the desert to discover its unknown parts. Others, however, are less inclined to desert. But almost all agree on the beauty of the desert night sky. The night sky of the desert is a paradise for astronomers. Due to the lack of artificial light, clouds, and dust, the desert makes it possible to see stars, meteors, and even planets. So if you like to spend a night in the stars, and fly to the sky, visit Lut desert!

Thinking about going on a wild adventure in an amazing country? Discover the Wonders of Iran Nature and Wildlife and learn about the beauties of the country. Check out all of our Adventure and Nature Tours here. 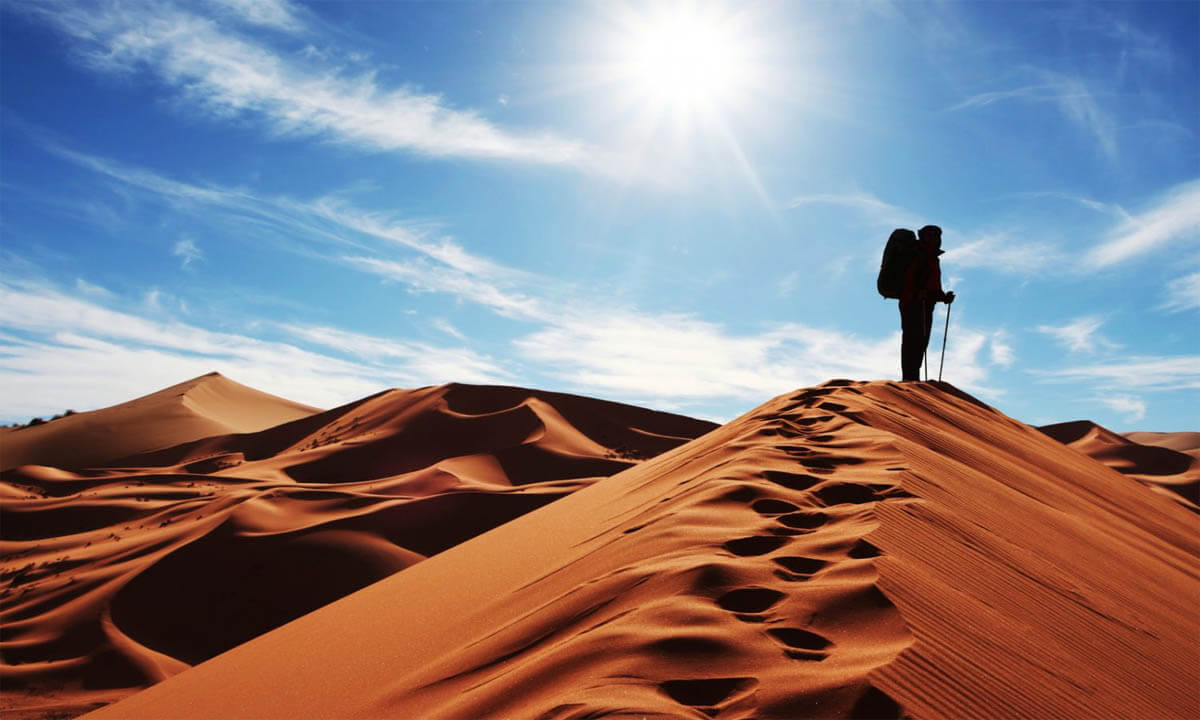 The Mesr desert is also known as the Sand Sea desert. Located in one of the environs of Isfahan province, Mesr is usually popular with astronomers. Many believe that it became more famous after the film “Far, Very Close” made by Reza Mir Karimi. Mesr means Egypt in Farsi. There are various legends about the name of this desert, which the most famous one goes like this: A man named Yusuf dug a deep well during an overly long dry season in the village and asked the residents concerning Joseph and his story which happened in Egypt. It has been named desert Mesr, and the people accepted it. The best time to travel to Mesr desert is from mid-autumn to late April.

The Mesr desert is surrounded by mountain ranges from the west, southwest, and southeast, which are parts of the mountains in the central plateau of Iran. The natural sand dunes on the foothills of this mountain form attractive sites for tourism and trekking trails. The Mesr village has a warm and dry climate due to being located in the south of this magnificent desert. In recent years, people who live in Mesr village have been focusing more on accommodation and services for Mesr desert travelers. The popularity of this desert has also changed their lives. But before, they were mostly involved in agriculture and animal husbandry. They also cultivated saffron and wheat. 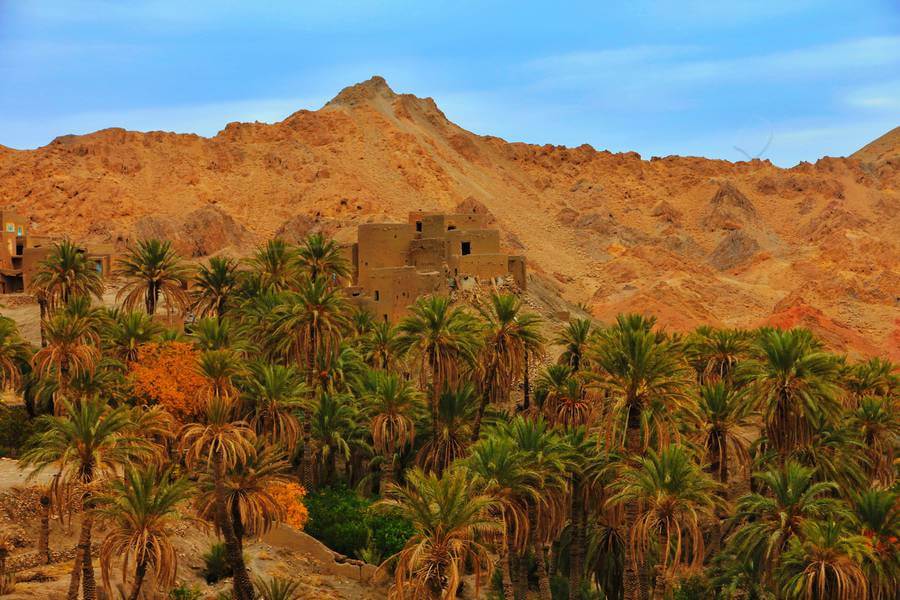 The deserts of Iran do not end here. Zardgah is a village in the South Khorasan Province. This village is located near the foothills of Mount Nayband, 180 kilometers from Tabas. Zardgah is one of the lesser-known desert destinations of Iran and in not popular among foreign tourists.
What makes Neyband different from anywhere in Iran is the greenery created by the village’s palm trees, right in the heart of the arid wilderness. In the past, more dwellers lived in the village, but these days less than ten families are living in it, one of which is an old lady who weaves wool. The attractions of this countryside and Zardgah desert are the palm trees, oranges, sour oranges, lemons, a hot spring, and a small swimming pool. 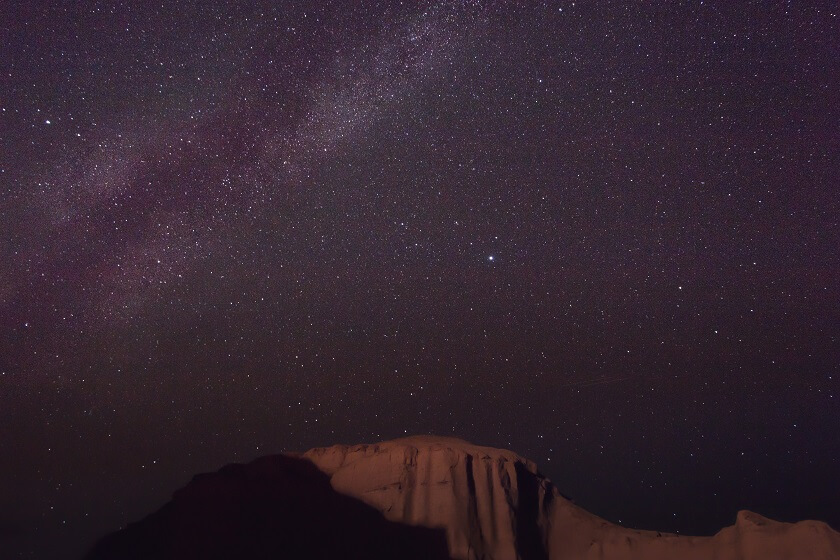 The largest and most famous desert of Iran is Shahdad Desert. Because of its size and various erosion factor, Shahdad desert is divided into two facies. Shahdad desert in Kerman is one of the most beautiful deserts in the world which attracts many tourists every year. This area is also known as the “Imaginary City of Desert.” It was chosen by the National Geographic Magazine as the world’s fourth natural attraction a few years ago. These large and beautiful clusters are formed by aquatic wind erosion. This strange and magical natural figure resembles ancient and ruined structures in old cities that sometimes look like ghost towns. The leading maker of these clusters is the nature and conditions for their creation.

Shahdad Desert is two meters above sea level. Moisture in these desert areas causes the sand to be soft. Professor Parviz Kordvani, a desertologist, and professor at the University of Tehran has described Shahdad desert as the hottest spot on earth. The soil genus of this region is no different from other cultivating soil. The reason for the lack of vegetation in Shahdad desert is attributed to strong winds, removing any root of plants. Visiting this place in the hot seasons is arduous due to the high temperature. So, the best season to visit these unique natural phenomena is autumn. 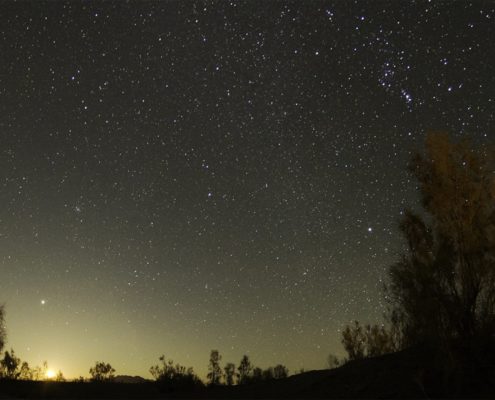 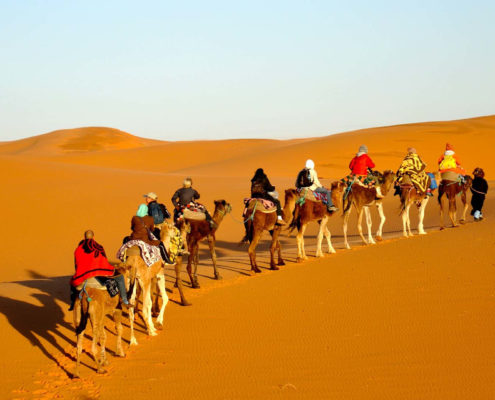 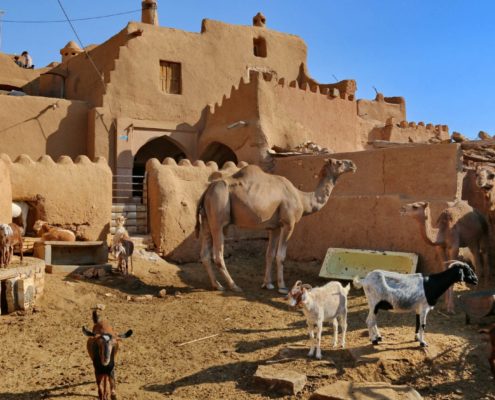