Tourism is back! Iran Resumes Issuance of Tourist Visas in October 2021

You are here: Home1 / Iran Tourism News2 / Tourism is back! Iran Resumes Issuance of Tourist Visas in October 202...

Mitra Gholami
Hi, I'm Mitra! I love writing, especially when it's about the adventurous travel destinations you can find in Iran! Isn't it interesting to read about the culture, history and the kind people of Iran?

Tourism is back! Iran Resumes Issuance of Tourist Visas in October 2021 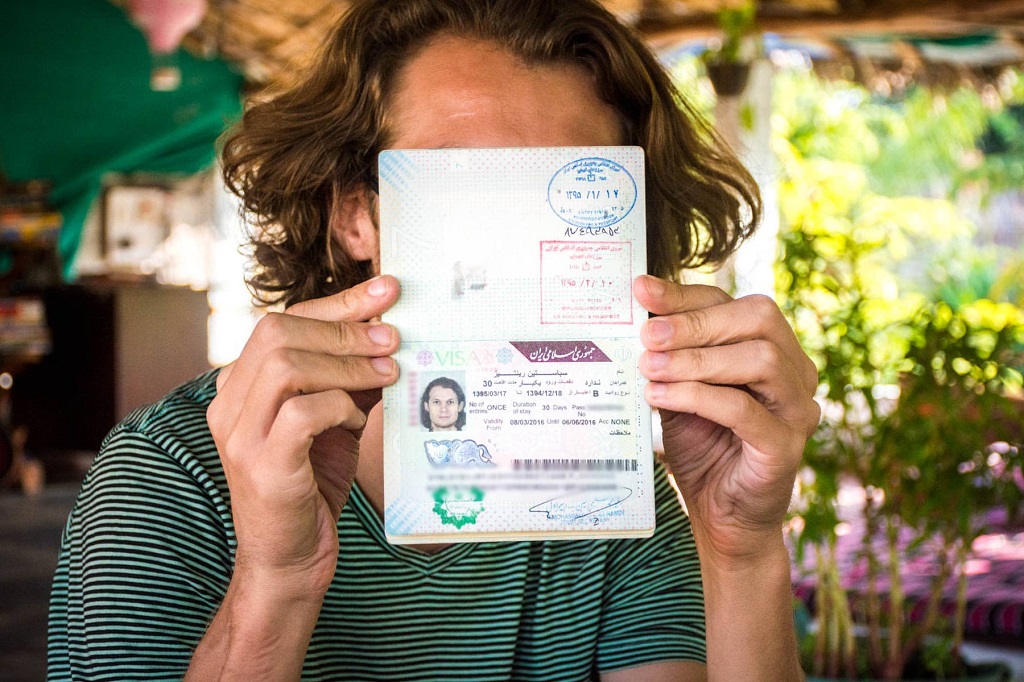 The good news is that Iran has planned to reopen its borders and resume granting tourist visas by the next month.

Last Monday, on World Tourism Day, the tourism minister of Iran, Ezatollah Zarghami, announced that the issuance of tourist visas would be resumed from the first of Aban, which is equally the 23rd of October. By order of Seyyed Ebrahim Raisi, Iran’s President, the minister announced that the government has declared to all the relevant organizations that issuing visas for tourists must be approved, and we will hopefully we will observe the flow of foreign tourists either by land or air again after 19 months of suspension.

Since the beginning of the Covid-19 breakout, many travel businesses such as tour operators, hoteliers, and even local businesses have suffered through many troubles and conundrums. Many companies and individuals were hit by the pandemic and thus faced unemployment, bankruptcy, and huge debts. With the news of the issuance of tourist visas, there’s hope for the tourism industry to survive and blossom again.

Still, steps towards that are still taken cautiously as the committee of Iran’s anti-Coronavirus taskforce emphasized as well:

“We can resume issuing visas for tourists who are interested; yet, this new regulation excludes travelers from countries that have been declared to be highly risky by the WHO.” 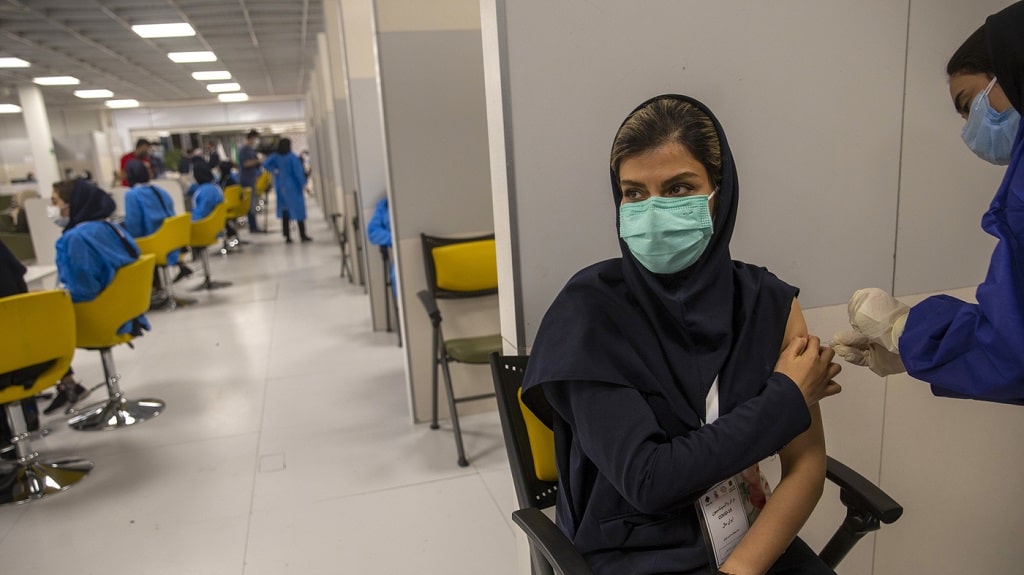 After the spread of the Delta variant in August and the latest peak that his Iran very hard, the government officials made every endeavor to accelerate the vaccination programs throughout the country and put an end to the high number of mortality reports given each day. Consequently, the country’s new case reports decreased dramatically, and the daily vaccination rate is rising among Iranians. Now, with efficient plans and decisive steps taken against the pandemic, all demanded conditions have stabilized, and the government, as well as the committee of Iran’s anti-Coronavirus taskforce, have decided to lift the visa restrictions in order to help the tourism industry.

Although tourism dropped off by 94% during the last 19 months, Iran is still one of the best tourist destinations due to its unique culture, notable historical legacies, stunning natural sceneries, and the unforgettable hospitality of its people.

According to the latest announcement received from Iran Tourism Ministry, all travelers and tourists, regardless of their nationality, must have a negative PCR test certificate in English within 96 hours prior to their international flight to Iran. Note that the test result must be in English or approved by an Iranian consulate. These new regulations apply to all Iranian and foreign travelers over 12 years old.

In addition to the PCR test, travelers must present a Coronavirus vaccination card in English indicating that they have received two doses of COVID vaccine and the latest dose have been received within at least 14 days.

The National Headquarters for Coronavirus Control and the Ministry of Health of Iran have not set any restrictions on the type of vaccines received by the incoming travelers.

Also, before their flight to Iran, travelers will be given a self-declaration form that must be filled.