Message
Cinema in Iran: Movies to Watch before traveling to Iran - Visit Our Iran - Discover Iran

Cinema in Iran: movies you have to watch before traveling to Iran

You are here: Home / Arts & Handicrafts & Souvenirs of Iran / Cinema in Iran: movies you have to watch before traveling to Iran

Cinema in Iran: movies you have to watch before traveling to Iran

September 21st is National Cinema Day in Iran. The arrival of the first cinematograph to Iran in 1900 by Mozaffar-e-Din Shah is the beginning of Iranian cinema. The first Persian soundtrack was from the movie Lur’s Girl film, which was produced by Ardeshir Irani in 1933.
The first Iranian cinema, which was opened in 1900 and named “Cinema Soli,” founded by Catholics in Tabriz, but due to lack of access to new films, they closed it in 1916.
By the end of 1930, no Iranian films were made, and few established cinemas were screening Western movies that sometimes had Persian subtitles. The first Iranian movie named Blue and Robbie was created in 1930 by Evans Oganians.

The development of Iranian cinema after the Islamic revolution 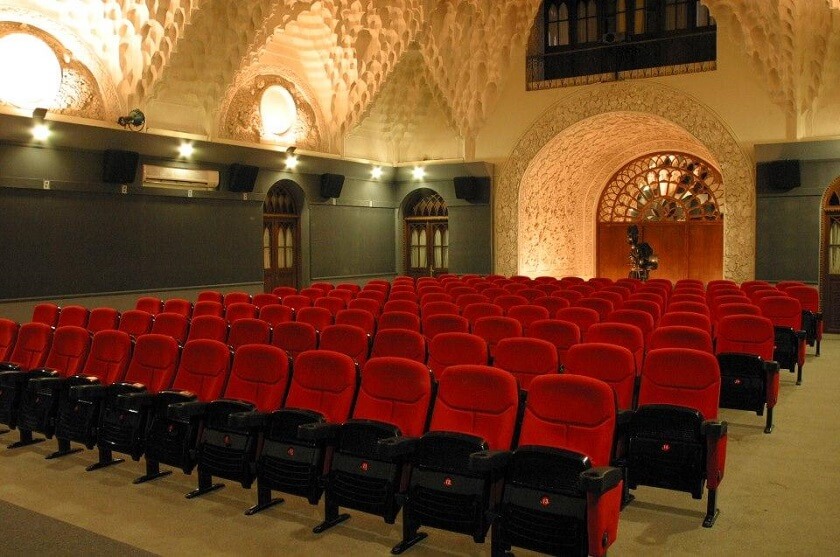 After the revolution, during the years of 1978 to 1983, due to the lack of established criteria for film-making, post-revolutionary Iranian cinema was subjected to cultural scrutiny following Islamic Republic law. The evolution of film-makers in the 1970s, such as Abbas Kiarostami, Bahram Beizai, Masoud Kimiayi, and Dariush Mehrjuyi, had a positive impact on the process of film-making in Iran, which created innovative products. During this period, young film-makers such as Ibrahim Hatamikia, Majid Majidi, and Abolfazl Jalili, came to the film industry with a variety of tendencies. They were able to apply the elements of the art through study and persistence, played an essential role in this transformation.

The annual regular film festival, also held in February every year in the country called the Fajr International Film Festival, has also played an essential role in stimulating interest in cinema. Cinema House is the largest trade union of film-makers in Iran.
Iranian cinema has always found its way through the many ups and downs, and deviant currents have never been able to change the main course of this art.

The Islamic Revolution of Iran, because of its religious and ideological backwardness and the forces and elements that contributed to its formation, more than just a political revolution, is a cultural revolution that, in addition to changing the system of government, has led to cultural and intellectual changes.

Cinema, as one of the most modern and effective artistic media, has been the focus or critique of revolutionaries. Cinema is primarily formed within the social context and interacts with the tangible and naked realities of society, bringing the current phenomena in the form of an image. Thought and emotion connect or stimulate audiences and people with the social structure of the community in which they live or even related to certain behaviors. Cinema as a cultural subsystem cannot be far from politics, mainly since the political structure is rooted in cultural foundations.

Iranian movies you have to watch before traveling to Iran

Post-revolutionary cinema in Iran has become a social stream in the country and the region by abolishing the wave of Persian films of its time. Iranian film-makers are challenged by massive difficulties. All movies are exposed to an intensive analysis of the Ministry of Culture to assure they follow the strict social, ethical, and religious codes.

Movies like Mother, Where’s the Friend’s House? A Separation, Muhammad Prophet, Glass Agency, and Cow are some of the variations of quality productions of the Iranian cinema before and after the Islamic Revolution of Iran. Here are some Iranian must-watch masterpieces:

About Elly brought the Silver Bear of the Berlin Festival to Farhadi. This movie is a turning point in Iranian cinema. The wave is the kind that has attracted many of the works of Iranian cinema in the last decade — a variety of suspended realism that inspired many directors.

About Elly has a stressful and suspenseful atmosphere. But why? Elly tries to contrast the views: the contradictions of tradition and modernity in Iranian society. There is a highly controversial space throughout the humanities and arts in this movie.

This film won the Oscar for the Best Foreign Language Film of 2012. Also, for the first time in Iranian cinema history, we had a nomination for the Best Original Screenplay at the Oscars, which is a huge success. This film, which is at the level of a seemingly simple but psychologically, morally and socially complex narrative, succeeds in bringing Iranian society to the forefront so that fewer films have so far been able to do so. In a superficial sense, it is a film that compares social classes by comparing two middle and low families.

The film is about a character named Ali, a Santour player and famous young singer, who suddenly loses his fame and success at the peak of his life. When “Santouri” was screened at the 25th Fajr Film Festival, it became one of the most entertaining films of that era. A few months later, after the movie was banned and an illegal copy was circulated in the city’s auctioneers, the discussion about the film was heated again, and many articles were written.

“Where’s the Friend’s House?” is considered a classic film in Iranian and world cinema history. This movie is viewed by the British Film Foundation as a list of 50 films to watch before age 14.

It is directed and written by Abbas Kiarostami. The movie tells the story of a schoolboy who finds out that he has mistakenly kept his friend’s notebook. He has to give it back since the strict teacher has given out homework for tomorrow’s class. But the way out to his friend’s house is long and challenging, in another village. 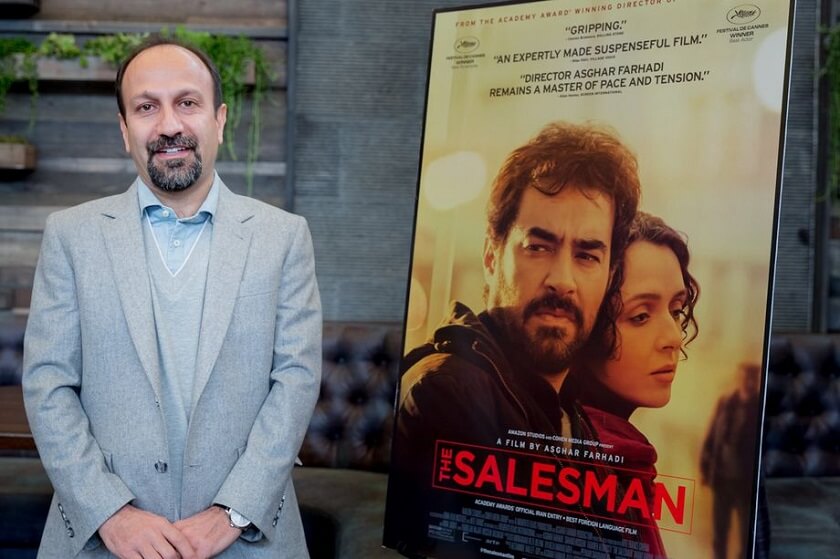 Theater in Iran
Scroll to top