The Story of Hope, The Last Western Siberian Crane

You are here: Home / Editor's Choice / The Story of Hope, The Last Western Siberian Crane

The Story of Hope, The Last Western Siberian Crane

It’s been more than 13 years that Omid has been flying thousands of kilometers between Iran and Siberia, but he’s been doing it alone. Ever since illegal hunters in the north of Iran shot down his mate, Arezu, back in 2008, Omid has been migrating to Iran on his own. Omid, who is the last member of western Siberian white Cranes, is now a symbol of hope, lost love, and reminiscence for Iranian people and many international birdwatchers who follow his story closely.

Iran as a Heaven for Bird-Watchers and Nature-Lovers 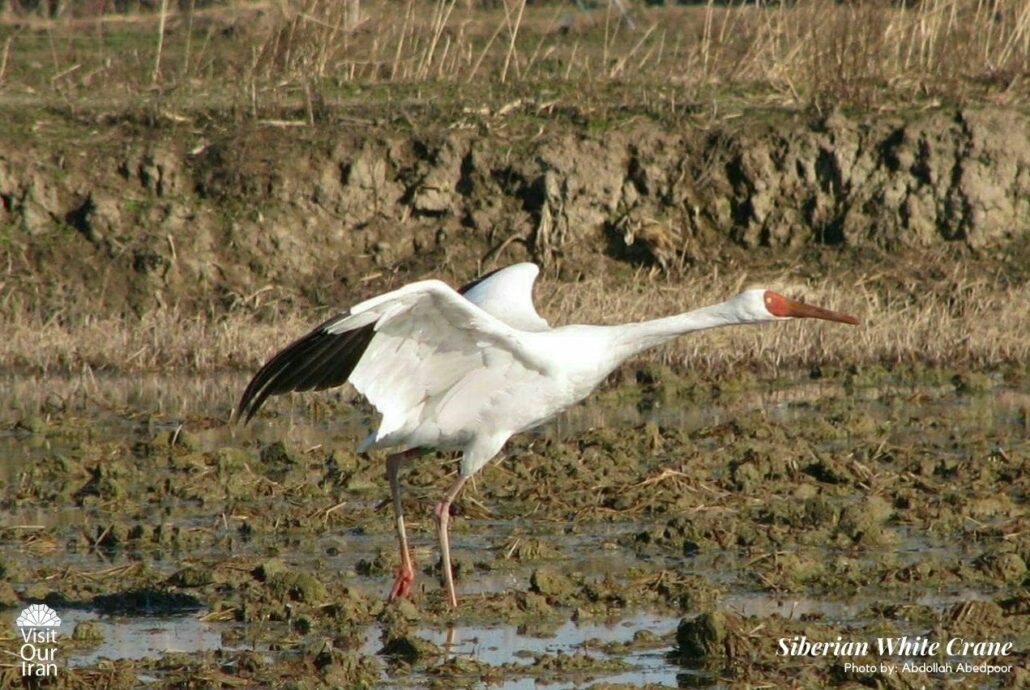 Home to more than 500 species of birds, Iran possesses a diverse variety of flora and fauna in general. It truly is an amazing destination for experienced birdwatchers and ornithologists. However, it is the story of Omid, the last western Siberian Crane, that is the most interesting story to tell.

Iran Birding Tour at Its Best

The Western Siberian crane, Omid, who chooses Iran as his migrating destination in the winter, enters the country from the north, flying 5000 kilometers above the Caspian Sea. He arrives around November and stays up to six months. He is around 135 centimeters tall and can be as wide as 230 centimeters when he’s flying. He’s also 22 years old. But, what is his story?

What Is Omid, the Last Western Siberian Crane’s Story?

The first recording of cranes in Iran goes back to more than 50 years ago, back in 1976. Their population at the time of recording was 18. In around the year 2000, their population reduced to around 10 – 12 birds. And it was around the year 2007 that only two of these beautiful creatures migrated to Iran: a couple named Omid (meaning hope) and Arezu (meaning dream). Cranes are known for being extremely monogamous birds and rarely taking up a second mate. However, sometime in the year 2008, Arezu died (probably to poachers). Next year, Omid didn’t come back to Iran. Many thought he has also died along the way after the death of his mate, Arezu. Nature lovers and birdwatchers of Iran were saddened by the news of the disappearance of Omid. 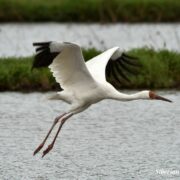 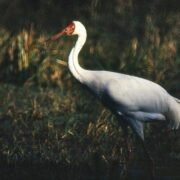 However, it was the year after his disappearance that Omid showed up. This time, he was alone. He migrated to the lagoons of Fereydunkenar, their winter location, during the autumn of the following year. A lot of Iranians were thrilled to hear the news that he hadn’t perished and see pictures of Omid. But on second thought, his story was a saddening one for most of them. By that time, people started to call this couple Omid and Arezu. Meaning, Omid returned to Iran each year after that one year of absences, hoping (Omid) to see his dream (Arezu) one more time. After the loss of their mates, these Siberian cranes spend the rest of their lives on their own; and that has been the story of hope in Iran.

Tehran in the Passage of Religions, a Half-Day Experience
Scroll to top