A brief history of Iran’s civilization 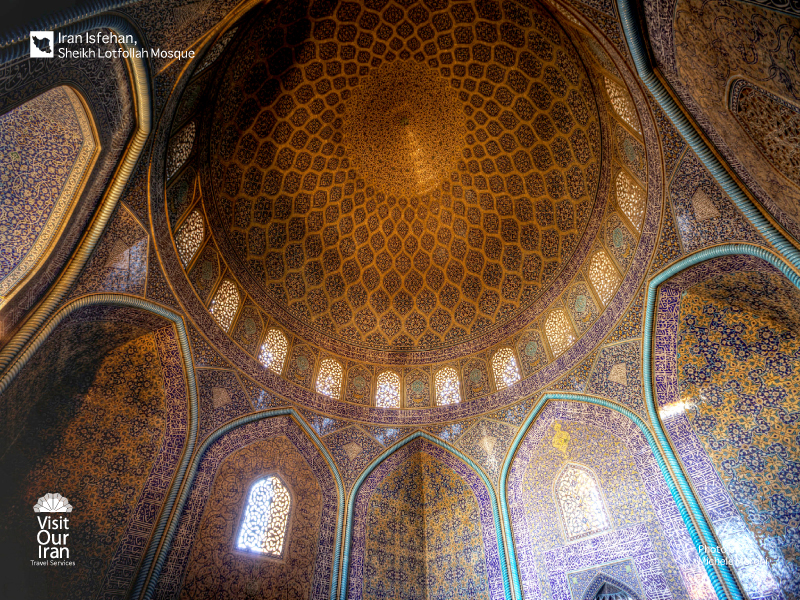 Iran is one of the world’s oldest countries, a country of four seasons that has witnessed many changes in its long history: kings who were crowned and decrowned, civilizations that emerged and later disappeared, etc. Throughout it all, the country survived all those changes and is here to stay. What friends and enemies have done to it are like secrets in its heart, mysteries that need to be revealed and listened to.

Cities are a symbol of social life. One of the critical questions that might intrigue a curious mind is where the first human civilizations were formed and how they lived. Few people might know that the culture of Jiroft, which is one of the oldest examples of urban life in the world, is located in Iran. The civilization of the city, which covers an area of ​​400 square kilometers along the Halil River, is even older than the Babylonian and Mesopotamian civilization, and many historians dubbed it “the city of Decius” ( a distinguished Roman Emperor).

Alongside this city, one can see the name of Shahr-e Sukhteh (the Burned City) which is located in the province of Sistan and Baluchistan. The town is remnants of an ancient metropolis made on the Helmand alluvial shores and was once considered as its coast. Of the magnificence of this city, one only needs to mention traces of major industries such as water supply and sewage systems as well as incredible samples of ornaments have been discovered in its ruins. 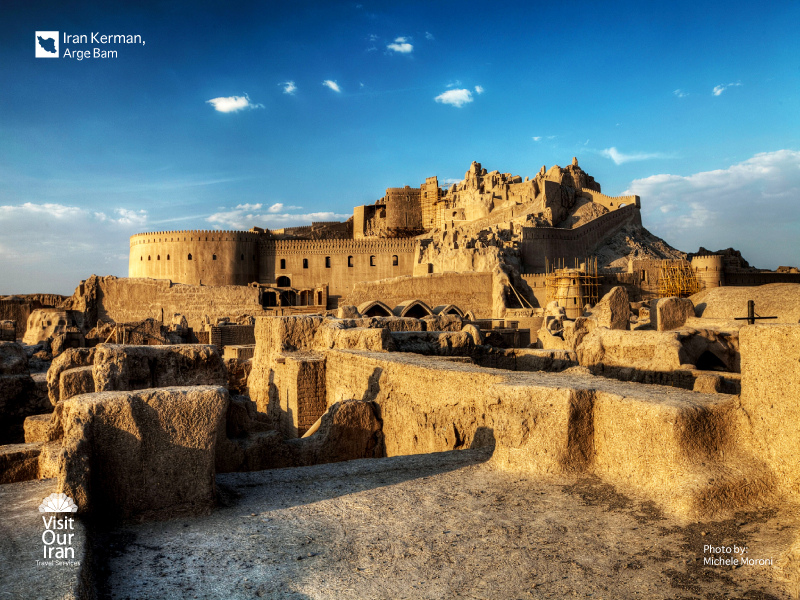 Among other important cities of Iran Anno Domini, one can name Shush, which is considered the historical heart of Iran. Shush was the capital of the Elamites from about 2700 BC until the end of the Achaemenid Empire and the time of Alexander’s invasion of Iran, a period of about 3000 years. An interesting point about this city is that archaeologists have discovered evidence that the town was a farmers’ settlement 9,000 years ago.

Some mistakenly equate the beginning of Iranian civilization to Aryans’ arrival in Iran, but it should be noted that Iranian history is not limited to this period. Archaeological excavations in different places in Iran have shown that the first human behaviors in this land can be traced to the time of the Paleolithic Stone. Among the remains of this period, one can find the villages of Baq Baqu and Mirk in Semnan province, Lediz in Sistan and Baluchistan province, Kagia in Kermanshah province, Hevdah Ghar (seventeen caves) and Pasangar (rocky sanctuary) in the city of Khorramabad.

The Neolithic era, one of the most prominent features of which was the formation of villages and the growth of architecture, continued until the 5th millennium BC. Of the remnants of this area are Ganj Darreh Hill (Treasure Valley), Ali Kosh Hill, Sang-i Chakmak and Silk. With the start of the Iron Age and the arrivals of Aryans in Iran, magnificent remnants such as Chogha Zanbil Ziguarat, the Babajan Temple and Hassanlu Hill have remained.

One of the most prominent Aryan groups in the northwest of Iran were the Medes, and the most important center of their rule was called “Hegmataneh.” Of the heritage of this civilization, whose name was found in the Assyrian inscriptions, was the creation of unity, the first human revolution in Iran, and the earliest national monarchy in the country.

With the advent of the Achaemenids rule, during which Iran’s territory extended from Sindh to the Mediterranean, various nations with various traditions were under the same flag. The Achaemenid dynasty, which originated from the Arianic Persians, began with the efforts of Cyrus the Great and peaked during the reign of Darius. The first charter of human rights in the world is attributed to Cyrus. The main power of this dynasty, located in Pasargad, is always the symbol of magnificence of the Iranian civilization.

After Alexander’s attack and the Greeks’ domination of Iran, many historical buildings were destroyed, and even parts of the Pasargad buildings were burnt down. One of the most significant cultural influences of this period was the introduction of the Hellenistic approach to Iranian art and culture. The rule of the Aryans, whose power base was in the northeast of Iran, began with the Parthian dynasty. They ruled Iran for 500 years; works left behind from this era are the Zahhak Castle and Temple of Khoraha. A fascinating point about this period was wall paintings, some of which have been found in the Sistan Plain. 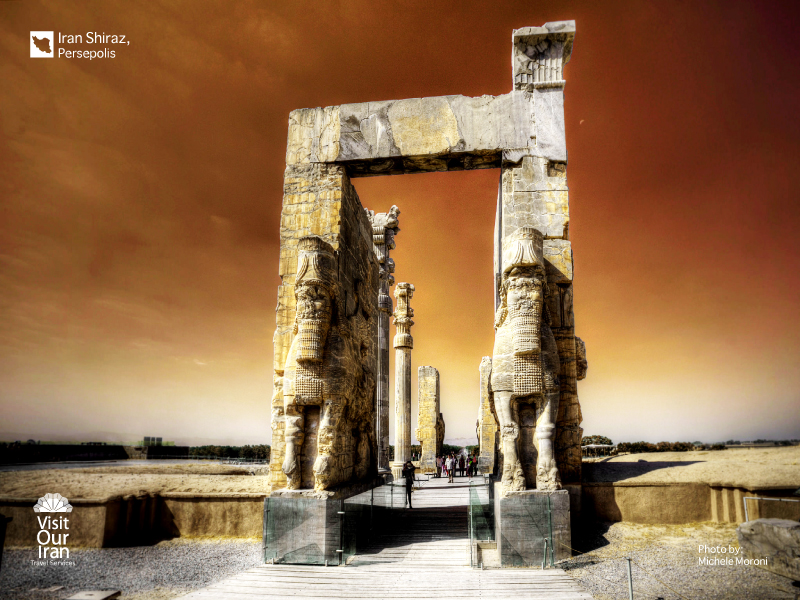 Years passed by, and things turned in favor of the Persians once again and the Sassanid Empire, whose aim was a return to the Achaemenid glory, emerged. The Sassanid civilization was very glamorous and unique in terms of its development and culture. Among the famous works of this period are two inscriptions of Ardeshir I in Naqsh-e-Rostam (the role of Rustam), Shapur I inscriptions in Naqsh-e-Rajab (the role of Rajab) and the cities of Ardabil, Shushtar, and Qazvin. One of the remarkable features of the Sassanid era was the people’s desire for religious faith. This is reflected in the Solomon Throne ruins, Zoroastrian fire temples, and the temples of the various religions of that time. 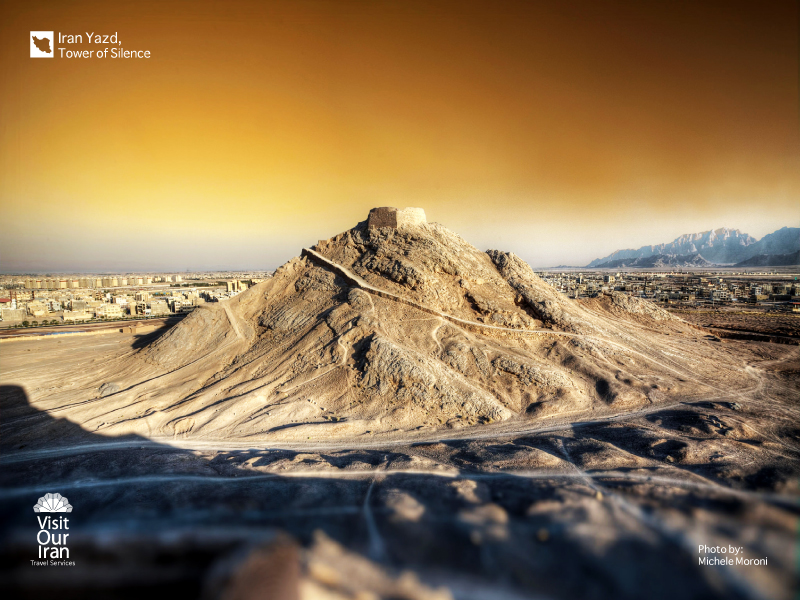 Arab invasion of Iran and the rise of Islam

The morale of the Iranian people to resist imposition and invasion has always been commendable. They demonstrate their (dis)agreements in their arts and through the pen. After the arrival of Islam in the land, Iranian architecture adjusted itself with the new religion and even spearheaded the Islamic architecture. So, the traditional decorations of the Sassanid architecture, such as what we see in Taq Bostan, gave way to the mosque’s iwans.

The interesting point is that the Iranian architecture style can be seen in the palaces of the Umayyad emirs, even though Iranian people did not like those emirs very much. That proves that Iranian art catches the eye of any viewer, even if the viewer is the enemy. The Safavid era, with its Islamic approach, is called the most magnificent architectural period in Iran’s post-Islamic history. 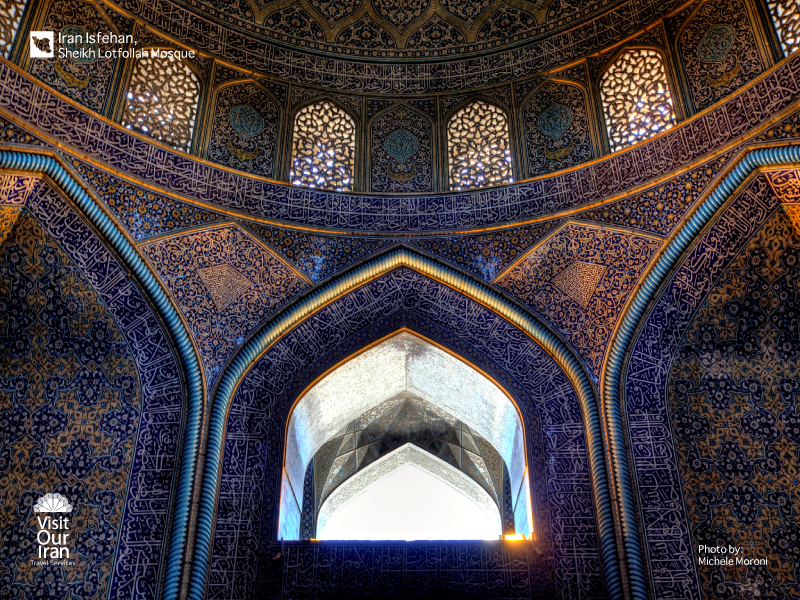 Being inspired by the ancient and Islamic architecture, Iranians created works in this era that please all viewers. Isfahan, the most significant capital of the Safavid era now houses some of the magnificent works of this era, most of which have gained world renown. The works of this period can be seen in the dynasty’s two other capitals, namely Tabriz and Qazvin.

Before the Qajars, two major dynasties of Afsharid and Zand dominated Iran. The Afsharians, who were known for their conquests of other nations, had cultural engagement with great civilizations such as that of the Indian subcontinent. Remaining works from this era include the Kalat Naderi and the Sun Palace. The Zand, who ruled Shiraz, left behind such works like Vakil Bath and Vakil Bazaar, attributed to a ruler named Karim Khan Zand who, for his sake of being friendly with his people, did not adopt the title of Shah for himself, preferring to be called Vakil e-Ra’aayaa (representative of the people). 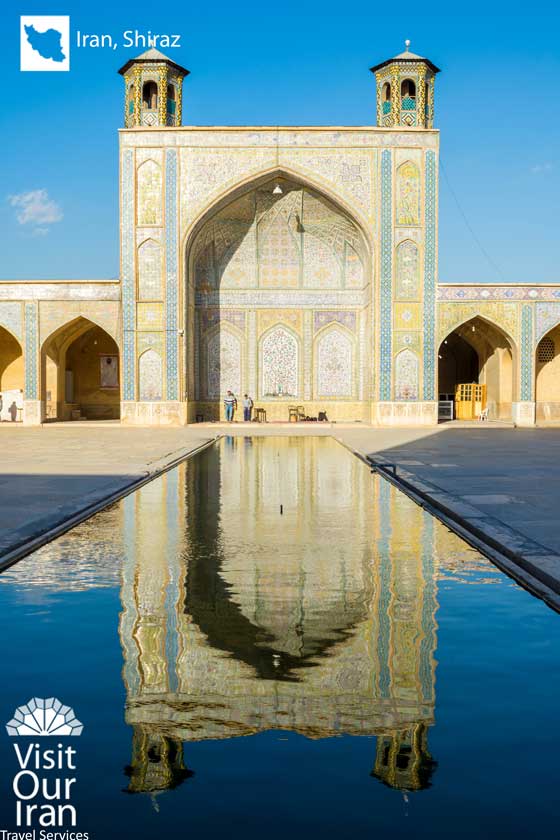 The Renaissance in Europe coincided with the Safavid and Zand dynasties and peaked during the Qajar period. According to many historians, during the Qajars reign, the influence of the Western culture in Iran climaxed. New sciences and arts were added to the Iranian cultural repertoire. Among the most important works of this period are the Golestan Palace, the Dar ul-Funun (an institution of higher learning in Tehran) and the Grand Bazaar of Tehran.

The rulers of the Pahlavi era, who had an idealistic and modern approach, took upon themselves to repair and preserve ancient sites and monuments. One of the most critical repair work in this period was done on the Pasargad court. The influence of this approach is visible in the buildings of this period, including the Shahrbabi Palace (a police station) in Darband and Firooz Bahram High School. Of course, one cannot ignore the modern works and its combination with the ancient Iranian art in this period, which can be seen in the Ferdowsi (famous Iranian poet) and Enghelab (revolution) squares. 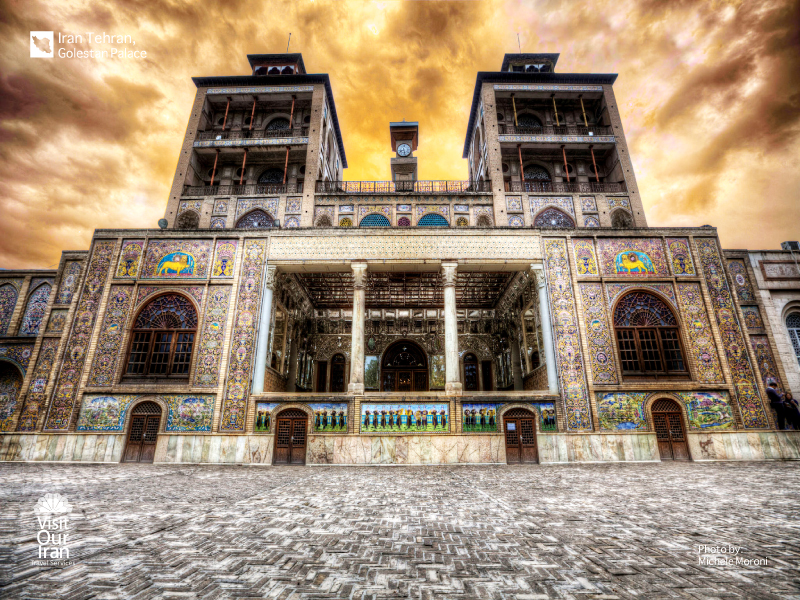 The Islamic Revolution and Contemporary Iran

Following the victory of Iran’s Islamic Revolution in 1979, there appeared a new approach to the architectural and cultural works. Iraq’s invasion of Iran, which destroyed many of the country’s western and southern cities, led to the formation of a fascinating approach to the persistence and resistance of the people against outsiders’ attack.

The art of resistance gained strength, and many artists and architects were inspired by this movement and created beautiful and eternal works. This manifestation of this inspiration can be seen in many Iranian cities, the most illustrious example of which is the “Rahian-e Noor” trips to visit the remains of the Iraqi-imposed war in Khuzestan province. Meanwhile, many archaeologists seek to introduce the works of Iranian civilization to the world.

The movement of modern architecture has not stopped in Iran after the Islamic Revolution, with architectural masterpieces such as the Milad Tower of Tehran, the Mausoleum of Ruhollah Khomeini, and the Tabi’at Bridge being just a few examples. 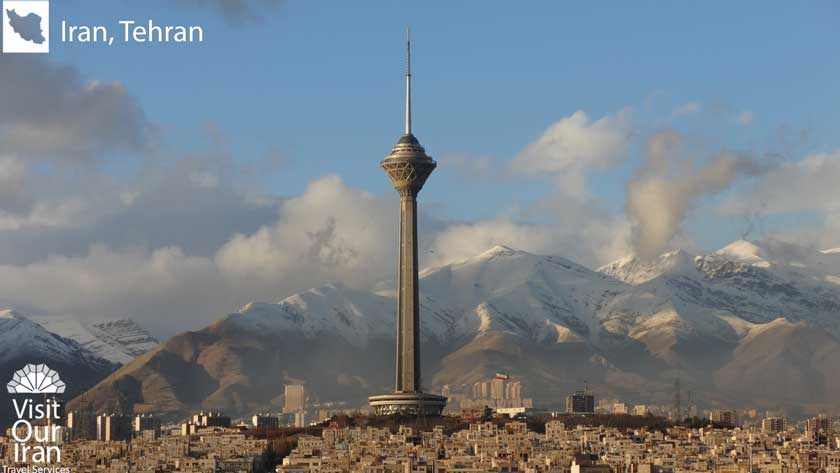